Well, we’re charging our batteries as always this time of the year.
From September onwards we’ll be back in gig mode. First our 11th edition of Darken The Moon, wisth some fantastic bands (Evoken, Skepticism, Katla., …). Then off to Russia for 2 gigs in Moscow and St.Petersburg with ao Who Dies In Siberian Slush. Useless to say we’re excited to travel to this part of the world for the first time!
A second East European trip will come in October to the renowned Metal Gates festival in Bucharest (Romania), where we’ll share the stage with Dark Tranquillity and many other great bands. We’ll finish this year’s gig cycle in Belgium in November on Zingem Beeft, a small but cool mixed bill metal festival. 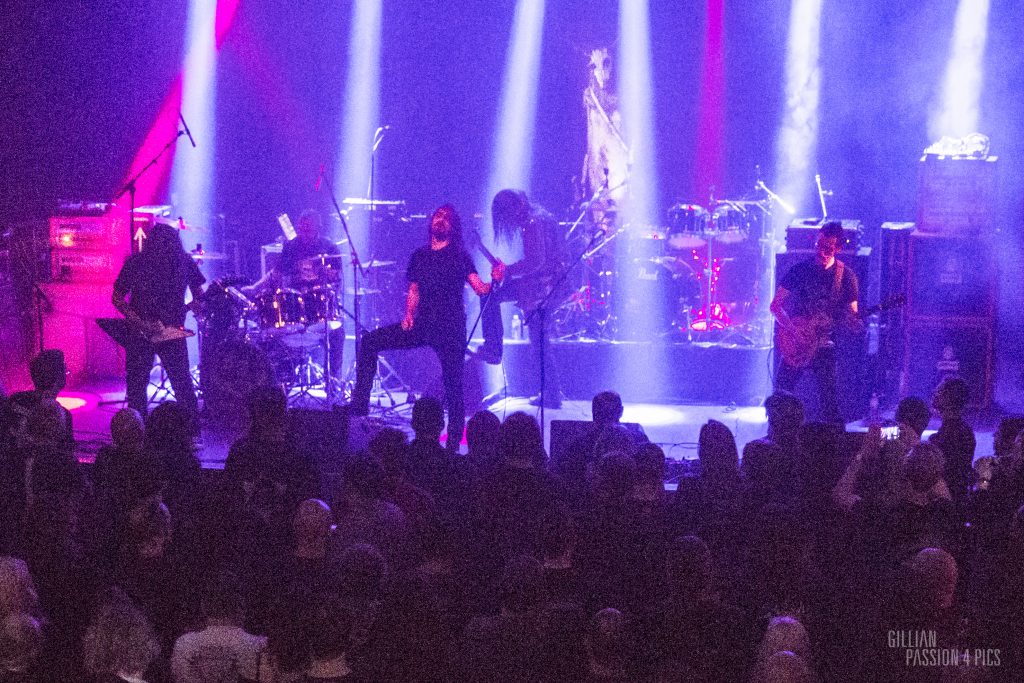 Besides our upcoming gigs, we are working hard to finish preparations for our next album. Our fourth album will be recorded in February at Markus Stock’s Klangschmiede Studio E once again. So a 2020 release is imminent. What to expect? For the first time we wrote more songs than we will record… If all goes as planned we will record 7 songs, of which 6 songs will feature on album n°4. Stylistically we shifted a little bit to our death metal roots again, without losing the elements that we integrated on ‘Into The Arms of Darkness’. Expect a few surprises too…  It will still sound 100% as Marche Funèbre obviously!

Now get out and enjoy Summer before it’s gone. Go!